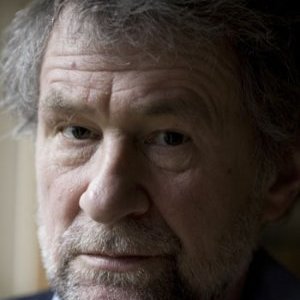 Nico Wilterdink (born in Hilversum, The Netherlands, 1946) is emeritus professor of cultural sociology at the University of Amsterdam, Department of Sociology.

For many years, Wilterdink was an editor of the leading Dutch sociological journal Amsterdams Sociologisch Tijdschrift (1976-2004) and its successor, Sociologie. In July 2008, he moved to the advisory editorial board of the latter journal. He has taken an active role in the international network of figurational sociologistis, inspired by the work Norbert Elias. He was one of the editors of the 19 volumes Gesammelte Schriften (Collected Works) by Norbert Elias, published by Suhrkamp in 1997-2010. He is also the main editor and author of the successful Dutch sociological textbook Samenlevingen (Societies), which appeared in 1985 and had its eighth revised edition in 2017.

Wilterdink’s research and publications cover a wide range of topics. They include long-term trends in socioeconomic (class) inequality as indicated by wealth and income distribution; globalization processes and global inequalities; nationalism, national identities, and images of national character; competition and change in intellectual and cultural fields; cultural distinction; evolutionary mechanisms and processes; and processes of democratization and de-democratization. Theoretically, Wilterdink is particularly interested in exploring the interrelations between sociology and other disciplines, including biology, psychology, history, and economics. The list of publications gives further information about his scholarly interests and activities.